Need a break from the norm? Pack your bag and beat the winter blues with an overnight (or two) stay at Bucks County’s most historic Inn. Take advantage of our special Monday - Thursday room rates starting at $199 per night. This special offer is only available for a limited time. Plan your cozy, weekday getaway today! 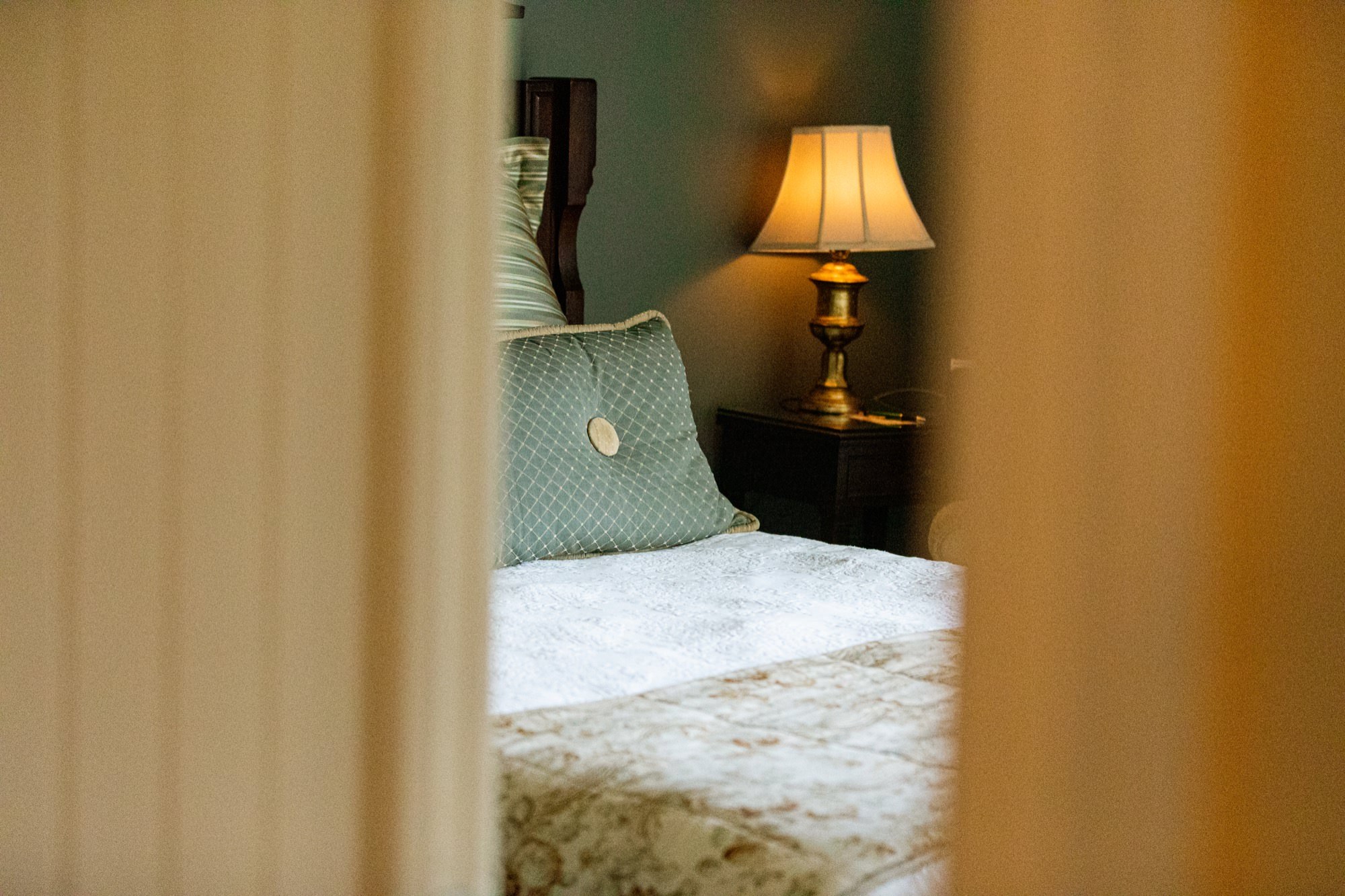 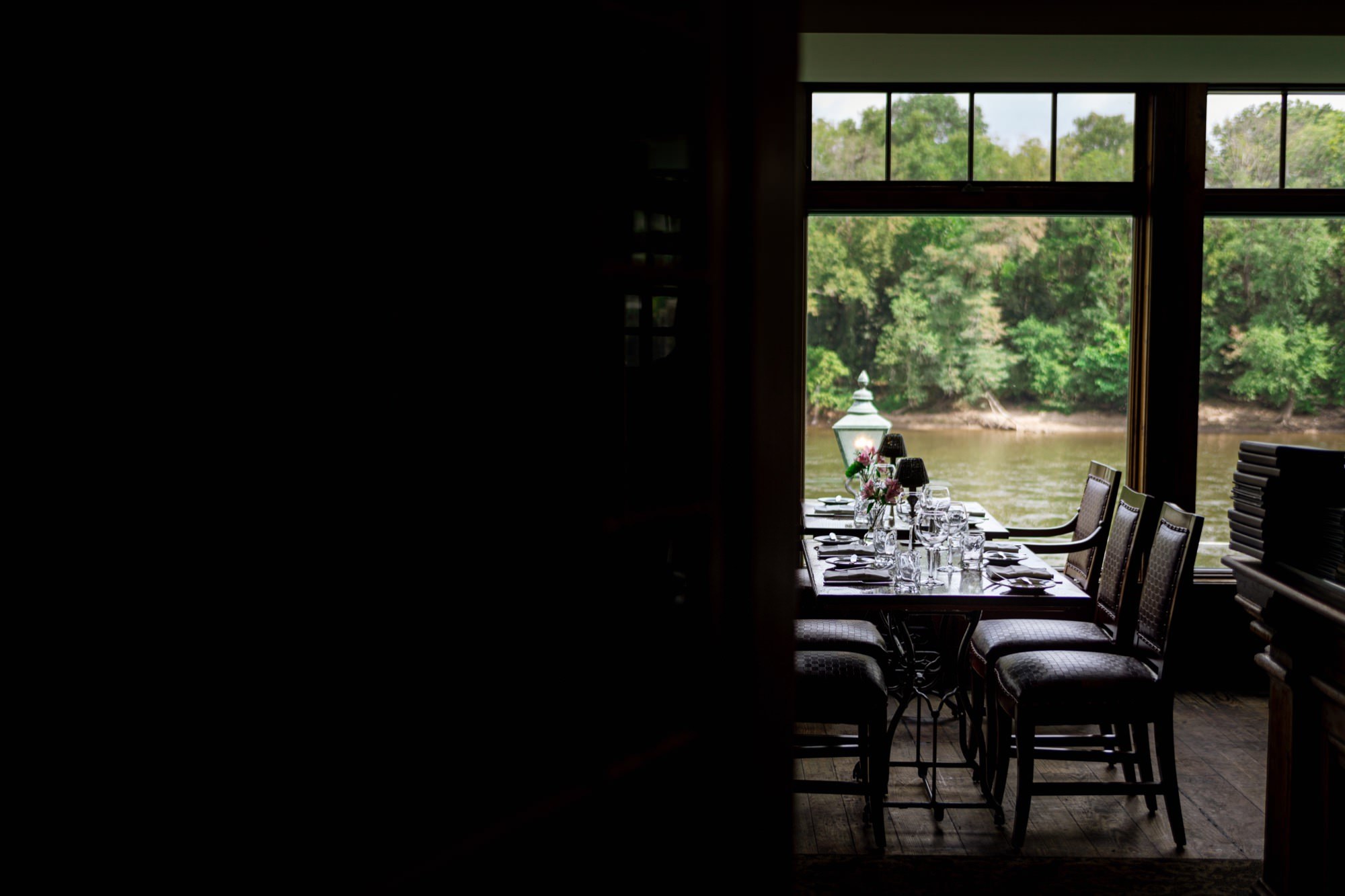 The Bass Makes Its Film Debut in The Upside

The Upside, debuted in 2019, featuring Bryan Cranston, Kevin Hart and Nicole Kidman, had the final scenes filmed at The Black Bass. Inspired by a true story, The Upside is a heartfelt comedy about a recently paroled ex-convict (Kevin Hart) who strikes up an unusual and unlikely friendship with a paralyzed billionaire (Bryan Cranston).

We closed both the Bass and the Lumberville General Store for two days for the filming. They spent the first day staging the scenes while the second day was devoted to filming. The entire cast and crew seemed to enjoy their surroundings and all were curious about the history of the Bass. Scenes were filmed in Suite Loraine, the Main Dining Room, and the River Deck.